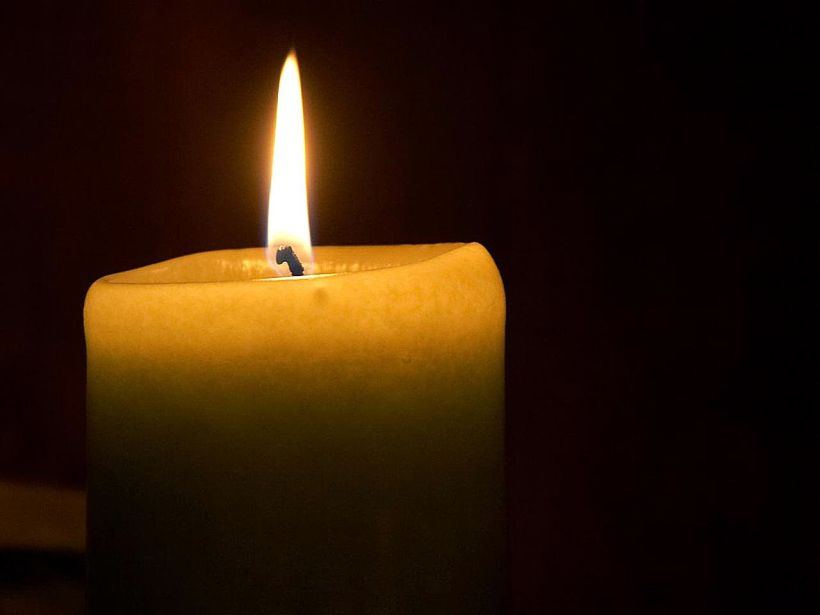 There is a service at our church in a couple of days. It is for people who have been abused while in the care of the church. It’s a bit controversial really. Might make people uncomfortable. But I tend to think that Jesus had a habit of making people uncomfortable from time to time. And we would all be in a very different situation if He had shied away from the painful bits.

And I think it’s important, really. Because sometimes not mentioning things is damaging. Secrets are damaging, in all kinds of ways. And silence can be healing, but it has to be the right kind of silence. I think that sometimes when you make people keep quiet about something, you are telling them its their fault. You are telling them they have something to be ashamed of. You might think that some things ought to be private. But people who have been abused don’t always have the luxury of knowing the difference between what is private and what is secret. That was taken from them. I think we need to honour them by giving them the right to choose what they make visible, what they make heard, even if its anonymously or collectively.

It wasn’t anything to do with any church or institution, but I myself was abused at the age of fourteen. As I type the words I check and find that no, the sky has not fallen in. Yes, the world is still spinning on its axis.  I type it again, because it has cost me hundreds or thousands of pounds in therapy to be able to do so and I want to get my money’s worth: I was abused. It wasn’t, comparatively speaking, such a traumatic experience.  At the time, I just thought I had a much older, charming boyfriend who I wasn’t allowed to tell anyone about. I only started to question it a couple of years ago, when he went to prison for abusing other girls, some of them even younger than me.

Even then, I fought the realisation hard. I read recently that, after death, the second thing we are programmed to fear most of all is loss of identity. To come to terms with abuse is to face this fear. Not simply because – as with all assaults on person-hood and acts of violence- we are challenged to accept the identity of victim or survivor, to cast ourselves in light in which we would massively prefer not to be seen. But because abusers and groomers take control of your identity. You are special and beautiful because they tell you. You don’t know who you would be without them. I genuinely believe that this can be a huge part of why people keep quiet for so long. To strip yourself of the identity passed to you as a young person or a child is terrifying.

I do sometimes wonder if I would have been better not knowing. But over time I have come to realise that the cost of keeping secrets, which I was compelled to do, is huge. Once you start holding things in you can’t really stop, and you end up spending a lot of life feeling either angry or lonely or both. Or you just disconnect altogether, by whatever means suits you best, whatever your particular poison is. And a world that you have always known to be dishonest will always be an unsafe place.

Perhaps most seriously for me, I had always thought that I had grown up because of what happened to me when I was small, that was the basis of my adulthood. But that isn’t really growing up at all. So I have ended up as an impostor, angrily looking around for a real grown up to help me out at every turn. Which is particularly difficult when you have kids yourself. Raising two babies is difficult for anyone. But it is really, really hard for a child.

Of course, I can only speak for myself. I am well aware that there are untold numbers of people who have suffered much, much worse than me. I can only express what I need, not imagine what they might. I have a strong sense that I need to speak out about my experience whenever I want because I have done nothing wrong. What would help me most of all is a simple “that’s shit. It shouldn’t have happened. We want you to know we don’t think any the worse of you for it”. And perhaps, most crucially, “you don’t have to hold this in anymore for fear of making other people uncomfortable”.

It occurs to me that might not be a bad starting point for how to respond to other survivors, just in case the same would be helpful for them. I feel deeply, deeply blessed to be able to share these thoughts with a community, and with so many people who love me. I will stand and sing and light candles on Sunday for all those who I know are not so fortunate. Saying “this is shit, and it shouldn’t have happened, and whatever we can do to stop you having to hold this, we will.”